Parallel circuits are used in many devices that we use every day because they have many advantages over series ones. One of these advantages is the same voltage across any resistor in the circuit. So, why is voltage in parallel resistors the same?

Why Is the Voltage in Parallel Resistors the Same?

Why Is the Voltage in Series Resistors Not the Same?

Why Is the Current in Parallel Resistors Not the Same?

Because the current, when it enters a parallel connection, divides into two smaller currents, the value of each current depends on the value of the resistor it’s passing through. Therefore, the only case where the parallel resistors can have the same current is when the two resistors have the same resistance.

For example, when two resistors are connected in parallel with the same resistance 2 Ω, the current entering them will be divided by two, so if the current is 4 amperes, each resistor will have 2 amperes passing through it. The voltage across each resistor always stays the same regardless of their resistance.

Why Is the Current in Series Resistors the Same?

What Color Wires Can Go Together? Complete Guide

How to Identify Line and Load Wires? – 4 Ways

This can be seen in the formula of the total resistance in parallel connections, where the resistance of each resistor is multiplied by the others. Then, the result is divided by their summation, which results in a total resistance smaller than the smallest resistor in the circuit.

Is the Parallel Connection Better Than the Series Connection?

How to Calculate Total Resistance in Parallel Resistor? 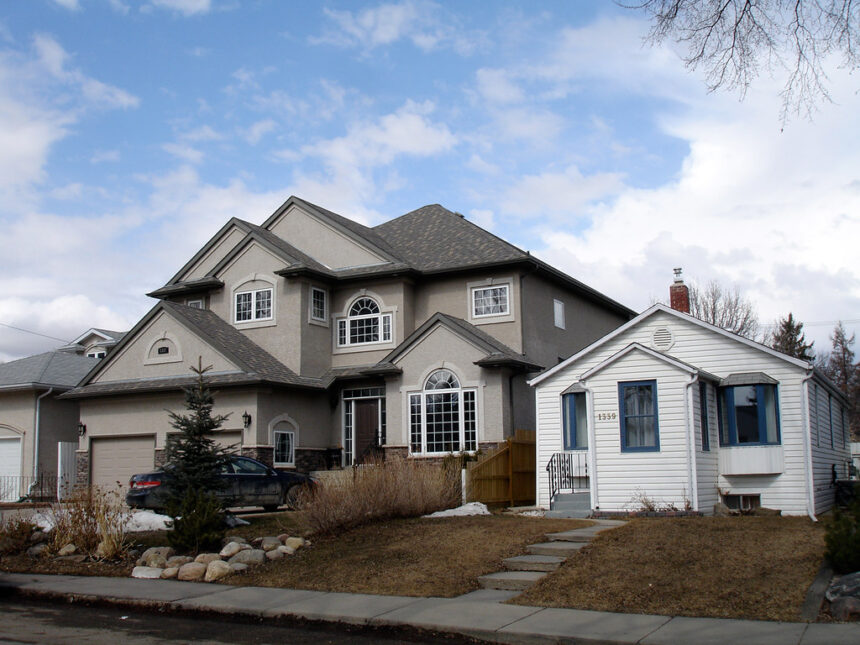 What Are The Applications of Parallel Circuits?