Any electric circuit consists of three main parts, power source, conductor, and resistor. The current passing through the circuit can get affected by many things, which results either in increasing or decreasing it. One of the factors that can affect the current is the voltage; the voltage can either decrease or increase the current.

Why Does Current Decrease When Voltage Increases?

Therefore, if you want to keep the power constant at 10 watts and at the same time increase the voltage, for example, to 10 volts, this means that the current will have to decrease to 1 ampere to keep that power at 10 watts (1 * 10 = 10 watts). This mathematical relation always happens when you want to keep power constant and increase the current or the voltage.

Can Current Increase When Voltage Increase?

According to Ohm’s law V = IR, the current is directly proportional to the voltage, which means increasing the voltage will increase the current, but this can cause some confusion on how the current both increases and decreases as the voltage increases. This is because the factor that controls the relationship between the current and the voltage is the power.

What Does Affect the Current in an Electric Circuit?

If you remove the rocks, this will increase the amount of water passing to the other side. This is because the voltage doesn’t have the same relationship with the current, as it only affects the current if the power is constant; if the voltage increase, the current will decrease and vice versa.

What Is the Difference Between Ohm’s Law and the Power Formula? 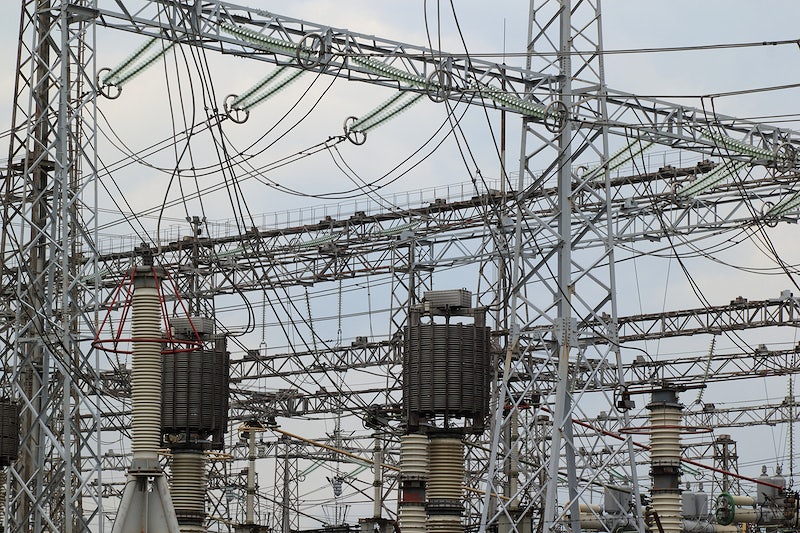 How to Decrease Current and Increase Voltage?

To decrease current and increase the voltage, the right solution is transformers; transformers are widely used in electronics and electrical devices. A transformer is a static electromagnetic device that uses the principles of Michael Faraday about electromagnetism. Transformers have different types, like stepping up or stepping down transformers.

Can The Inverse Relationship Between Current and Voltage Be Useful?

Decreasing the current to increase voltage or the opposite is very useful in industry and the electrical field; for example, power stations depend on this inverse relationship between the current and the voltage. The power is sent through the power stations to distribution systems through transmission lines.

A varying power source means that the current and the voltage will not affect each other, which means you can increase and decrease the voltage while the current doesn’t get affected as the power will change according to the change in the voltage.

How To Identify a Power Transformer? 3 Min Read

How To Tell if a Resistor Is Burnt Out? And How To…

How To Reduce Voltage Using a Resistor? Step By Step