You can experience electrical shocks in different situations like opening the car doors or operating an appliance in your home. This usually happens when in contact with conducting materials, but it can’t happen to you when using non-conducting materials like wood.

This is due to the nature of wood, an electrical insulator, where the current doesn’t pass through it like conducting materials. Electrical insulators have different types and many applications in most fields.

Why Do Electrical Insulators not Conduct Electricity?

What Are Electrical Insulators?

The electrical insulators, or the insulators in general, are the substances or materials which don’t allow or resist the current to pass through them. Insulators are mostly found in solid materials in nature; they have wide usage in different fields and systems.

In addition to not passing any electricity, they don’t pass any heat energy. The main difference between the insulators and the conductors is that the insulators have higher resistivity. Insulators have many examples like mica, wood, glass, quartz, and cloth.

Another benefit of insulators is the protection; they provide protection against sound, heat, and flow of electricity. These features of insulators are due to the nonpresence of free electrons in insulators; therefore, they can not pass energy.

What Are The Applications of Electrical Insulators?

You can also find electrical insulators in electrical appliances and equipment, where they are used to prevent the probability of high voltages. High voltages can cause damage to the electronic pieces in these devices.

The flexible type of electrical insulator is used to cover and coat electric wires and cables, known as insulated wires. The usage of insulators is very important, especially when wires are going to be close to each other.

Electrical wires, when in contact, can cause short circuits, fire mishaps, and cross-connections. Insulators can also be used in coaxial cables, where to stop the wave reflections of EM support need to be placed at the center of the conductor.

Electrical insulators are made of materials that resist the movement of electrons through them. Electrons are not able between atoms; therefore, insulators can not transfer electric charge.

Insulators can have other applications also where different types of insulators are used, for example, thermal insulators and sound insulators:

What Are the Types of Insulators?

These insulators are suitable for medium and low polluted environments as they are made of raw materials of good quality. Disc insulators are used in transmission and distribution lines; in addition, they are used in supporting electrical wires conductors and insulation.

These insulators are designed from strong materials with a high voltage capacity of 11kV; they can be connected horizontally or vertically. This type of insulator requires low maintenance, and its construction is simple.

These insulators have different levels of voltages; therefore, they are suitable for substation applications and are arranged in a vertical direction. The main use of these insulators is the protection of transformers, switchgear, and other connecting devices.

These insulators are small and can be found mainly in distribution systems (overhead). Connecting these insulators is done using a metallic strip. They operate in the position of circular bends or circles; in addition, they have a high voltage capacity of 33kV.

Stay insulators are known for their rectangular shape and small size; they are used in distribution systems. They are arranged in line conductors, and within the earth, these insulators’ main job is to protect electrical devices during voltage fluctuations from unexpected jerks.

These insulators can be found in transmission systems (overhead), with a voltage capacity of 33kV. They are positioned in a bent position or arm place; despite having similar applications as suspension insulators, they work differently and have different specifications.

This insulator has a wide range of voltage capacities ranging from 11kV to 765kV, which introduces flexibility when used in transmission lines (overhead). In addition, they have better efficiency when compared to other types of insulators. Because the discs continue to work properly even if one disc gets damaged, the damaged disc can be replaced with another. 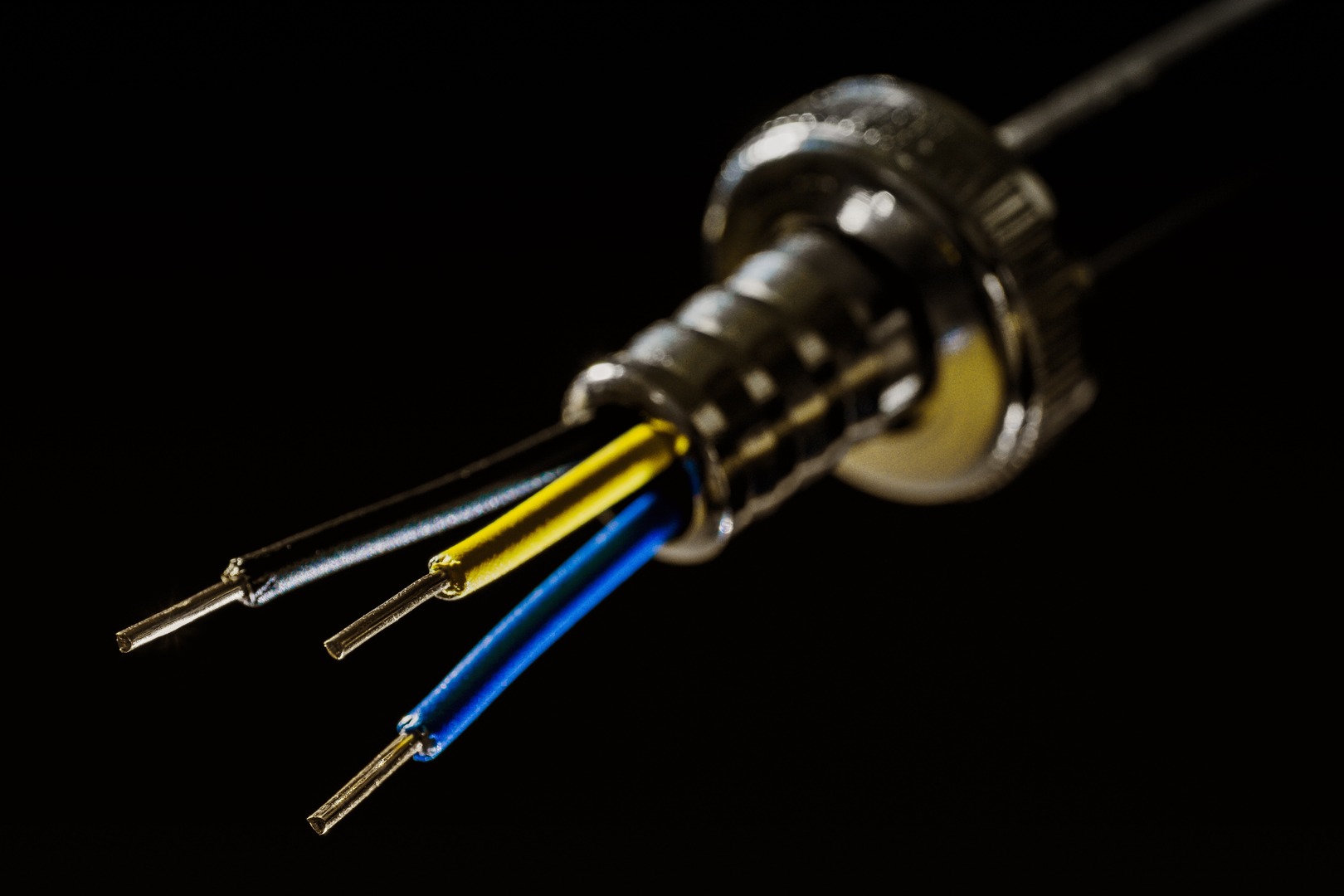 What is The Difference Between Electrical Conductors and Insulators?

What Are Electrical Conductors?

The electrical conductors, or the conductors in general, are the substances or materials which allow or let the current pass through them. The main reason for the passage of electricity inside conductors is the free movement of electrons between atoms.

In addition to the passage of electricity inside conductors, they allow the passage of light and heat between different sources. Conductors have many examples like animals, humans, metals, and the earth. This is why you can get an electric shock because our body can act as a conductor.

What Are The Applications of Electrical Conductors?

To sum up, electrical insulators can not pass any electricity through them due to the absence of free electrons on their surface. As a result, they resist the flow of current through them and prevent the movement of electrons between atoms.

How To Identify Positive and Negative Terminal of DC Motor?

How To Convert Nitro RC Car to Electric? – 8 Steps

How To Remove Adhesive From a Car Without Damaging Paint?

How To Tell if Car Is Running on 3 Cylinders? SOLVED

Why Voltage Decreases When Current Increases? HERE Is Why