Electric circuits are the paths that the electrical particles or the electrons pass through, known as the current. The electrical circuit has many components such as conductors, resistors, power sources, etc.; circuits have three types: short, open, and closed circuits. So, how to identify a short circuit in a circuit diagram?

How To Identify a Short Circuit in a Circuit Diagram?

The light bulb is connected to a power source; it will work fine until you connect a wire with very less resistance or no resistance in parallel with the bulb. Then, the current generated from the power source will not pass through the resistor and choose the path with no resistance; therefore, the bulb will be shorted and not work.

How To Identify a Short Circuit With a Multimeter?

What Are The Dangers of Short Circuits?

The main danger of short circuits is the heavy load put on the new path, which generates heat and increases the temperature of the wire, and can lead to the melting down of its insulation. When the insulation melts down, this can lead to many consequences, for example:

What Are The Causes of Short Circuit?

Short circuits can have several causes, such as bad wires insulation; you can prevent the causes of short circuits by knowing and countering them. Many different causes can lead to a short circuit problem, but the most common ones are:

What Is The Difference Between Short, Open, and Closed Circuits?

The closed circuits have no interruption that stops the flow of the power; the current passes from one side to the other because the circuit is complete and has no breaks, and this happens when the switch is turned on “closed,” which completes the circuit, so the current start flowing.

How To Tell if a Resistor Is Burnt Out? And How To…

Why Is the Voltage in Parallel Resistors the Same? Answered

What Does a Short Circuit Mean?

Short circuits are electrical circuits where the current passes between two unintended points; this path has no or very low resistance. For example, if the current path chooses to flow through a parallel path to a resistor or a device, the device will get shorted, so there will be no current passing to the device.

A new path is created when two points in an electrical are connected accidentally or unintentionally. Therefore, they create a path with very low resistance or no resistance, making the current prefer to pass through it and leave its main path. However, the main problem with short circuits is not the devices not working.

The new connection that is created sometimes can not tolerate the amount of energy flowing through it, resulting in a heavy load on the new path, which can raise its temperature. In addition, the heat generated from the load can lead to the melting down of the insulation of the wires and affect other surrounding components. 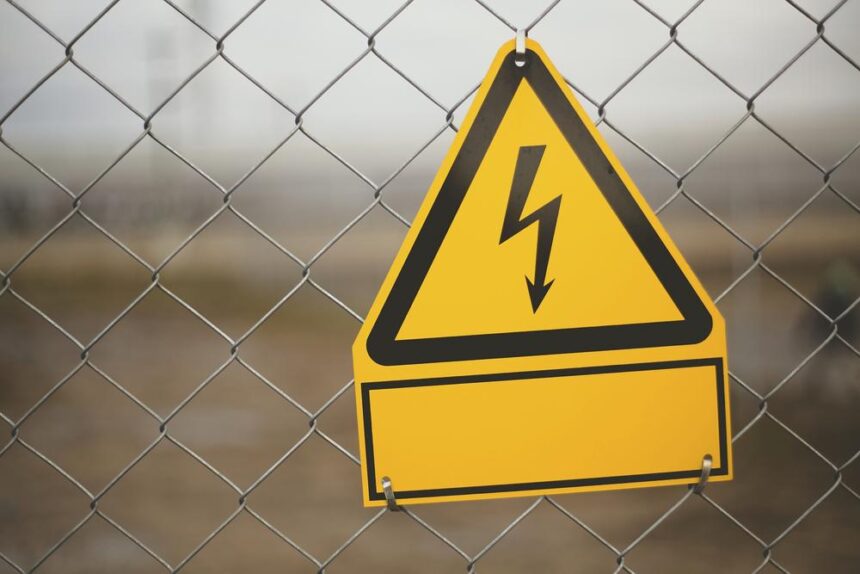 To sum up, you can identify a short circuit in a circuit diagram by looking for a wire with less resistance or no resistance connected around a resistor. If you find a wire like that, you have a short circuit resistor because there is no current flowing through it.

For example, if you have a light bulb circuit connected to a power source, it will work fine until you connect a wire with very less resistance or no resistance in parallel with the bulb. In addition, you can identify a short circuit using a multimeter, but you have to locate it first.