Fuses are the safety barriers in any electric or electronic circuit, and they protect the circuits against any power surge or unexpected high currents. However, when the fuses are blown or tripped, they might need to be replaced, so how to identify a fuse on a circuit board?

How To Identify a Fuse on a Circuit Board?

When you start examining the part, you should start with the metal cap, as it might have some marking stamped on it. These markings could be important information about the fuse model, type, or manufacturer.

What Are the Part Number & the Manufacturer of a Fuse?

Fuses can have many different manufacturers, and each fuse could belong to a certain brand manufacturer. The most important information on a fuse that would ease identifying it is the part number; however, you might not find a part number on the fuse.

What Does Ampere Rating Mean?

It’s the maximum amount of current the fuse will be able to interrupt safely at rated voltage. Interrupting rating can also be called a short circuit or breaking circuit rating. When the fuse receives an expected high current, this only happens when the circuit is experiencing short circuits.

The fuse should stay intact for safety purposes, where there are no ruptures in the body or explosions, and the circuit is clear.

Why do electrical circuits need to be grounded?

Can I Run Ethernet And Power In The Same Conduit?

Can You Tie Neutrals Together From Different Circuits?

Do You Need Isolators For Kitchen Appliances?…

How To Tell if a Glass Fuse Is Blown? (With and Without Multimeter)

What Is the Voltage Rating of a Fuse?

The voltage rating of a fuse is usually expressed on the fuse in volts; the fuses can be either used for alternating current voltages “ACV” such as 250 ACV or be used for direct current “DCV” such as 32 DCV. Fuses should only be used in circuits that meet their voltage specifications.

What Does Fuse’s Element Speed Mean?

The fuse must open at any short circuit or unexpected high current; the speed that takes the fuse to be opened is the element speed. Three main factors control the Fuse’s element speed:

Then, you would need to have a datasheet and the manufacturer’s part number to determine the fuse’s speed.

What Are The Fuse’s Dimensions?

When identifying a fuse, you have to be very accurate when measuring the dimensions because many fuses are similar in dimensions. For example:

What Are The Features of Each Fuse?

The features of a fuse are the points used to separate it from other fuses and make it easier to distinguish it from others; for example, the material of the fuse body can be made of ceramic, glass, or plastic. In addition, the fuse trip indication type can either be a trip or a blown fuse, and The fuse could also have a microswitch fitter.

The last feature to distinguish a fuse is the fuse’s body style, for example:

What Are The Types of Fuses?

The main two types of fuses are the DC and the AC fuses; they differ according to the current type, whether it’s alternating current or direct current. The fuse used for DC can’t be used for AC, and vice versa; however, some fuses are used for both types.

The DC fuses generate a harder arc than the arc produced in the AC circuits because the DC has no zero flows. To reduce the size of the arc effect, the fuse sizer should be increased. Therefore, the electrodes are located far from the fuse, so the fuse size is larger.

The AC circuits’ arc is easier to extinguish because the alternating current moves in the form of waves changing its amplitude during regular intervals. Therefore, the AC can go from 60 to 0 and vice versa; the AC fuses are divided into two types which are high voltages and low voltage fuses. 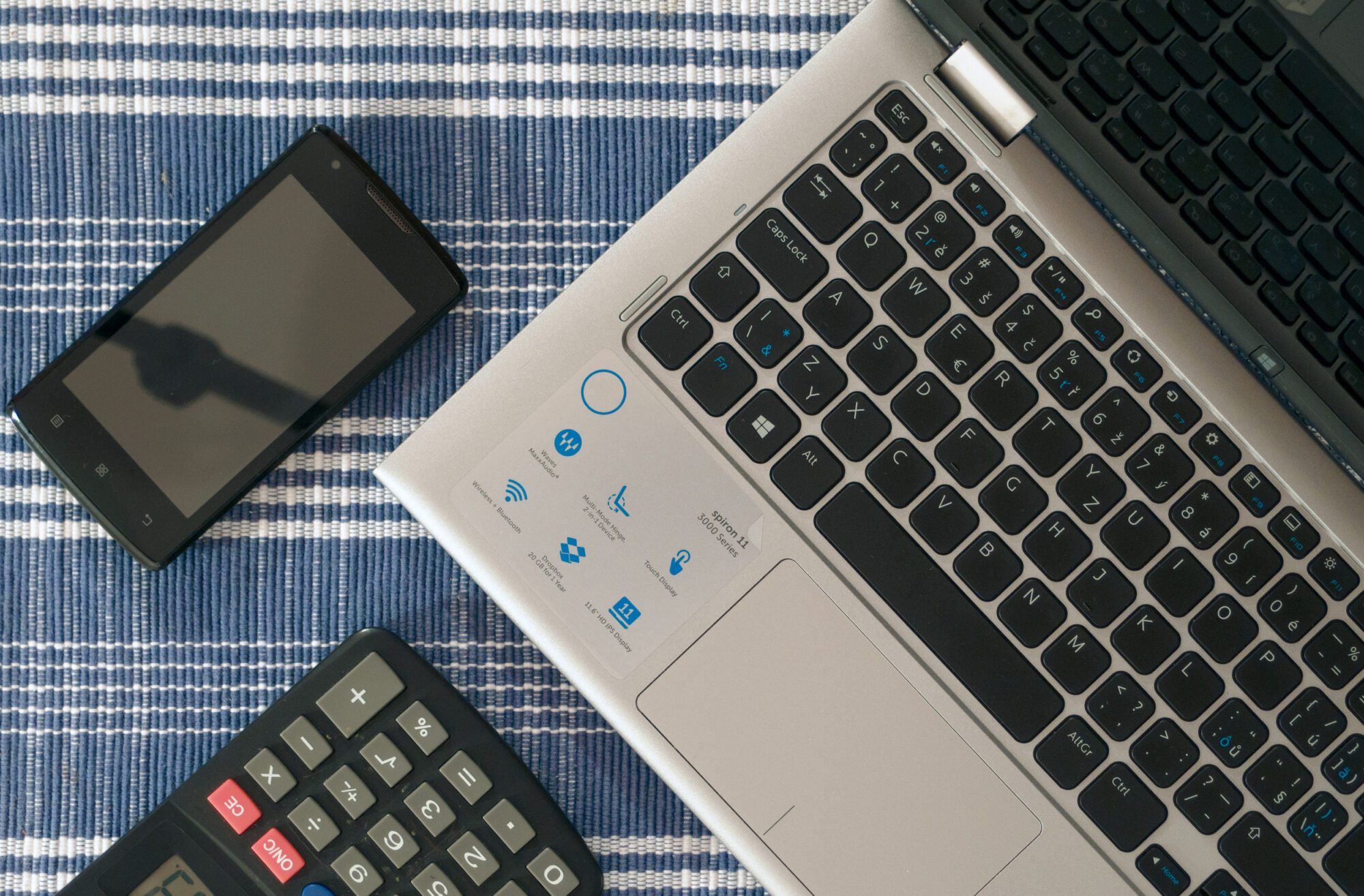 What Are The Applications of Fuses?

Fuses have many types, whether electrical or electronic, and they can be used in many applications and devices, electrical and electronic, for example:

To sum up, the part number and manufacturer’s name are the first step in identifying a fuse. When replacing a fuse, you should be very precise when identifying the fuse type because there are many types of fuses. The metal cap of the fuse is the first place to start looking at as it usually has the markings of the fuse.

There are many other features that you can use to distinguish the fuse; for example, the material of the fuse body can be made of ceramic, glass, or plastic. The fuse trip indication type can either be a trip or a blown fuse, and the fuse could also have a microswitch fitter. In addition to its body style:

Fuses are very important and are used in many applications such as laptops, hard disk drivers, scanners/printers, smartphones, and electronic devices.