How Do You Remove LED Light From Maglite?

1). Take Out The Batteries

Pick the Maglite and search for the removable cap; it’s usually at the opposite side to the illuminating side; the Maglite has a tubular body, so you would need to unscrew the cap by rotating it counter-clockwise. If it’s the first time you remove the cap, it may be a little tight to unscrew; you can wear a pair of gloves to control it properly.

After removing the battery, which is an important step to protect yourself from electrical shocks, don’t underestimate the current generated by the batteries. Now, it’s safe to remove the touch’s glass cover; unscrew the cover by rotating it counter-clockwise; the entire head assembly should also be removed when you unscrew the cover.

After the head assembly is removed, the LED bulb will be exposed for you to remove.

When removing the bulb, don’t hold it from the bulb’s body because this way, you can damage the bulb or break it, which can harm or injure your hands. The bulb will have a metal collar at its base; hold it to remove the bulb and rotate the bulb counter-clockwise to unscrew it from its holder.

How Do You Install LED Light To Maglite?

1). Install The Light Bulb Into The Collar

The socket or the LED bulb will fit correctly if you have the right collar for it, so if the bulb doesn’t fit directly into the collar, you may be using the wrong bulb for this collar.

The head should be removed to install the collar and then install the bulb; after installing the bulb and the collar, you need to re-screw the head back into place by rotating it clockwise; make sure to tighten the head in place to avoid it falling off while using the Maglite and break.

4). Install The Batteries Back

The back of the second or the last battery should be facing the spring in the cover of the Maglite; after placing the batteries, screw back the cover in its place by rotating it clockwise. If you have old batteries, you can buy new ones to ensure the flashlight works efficiently and properly.

Is It Worth Upgrading Your Maglite To LED Bulb?

Yes, it is worth upgrading your normal Maglite to an LED bulb because the LED bulb has more brightness than the incandescent bulb; the LED is more focused and concentrated; therefore, the LED Maglite will be more useful at long distances and in dark places because it has brighter lighting. 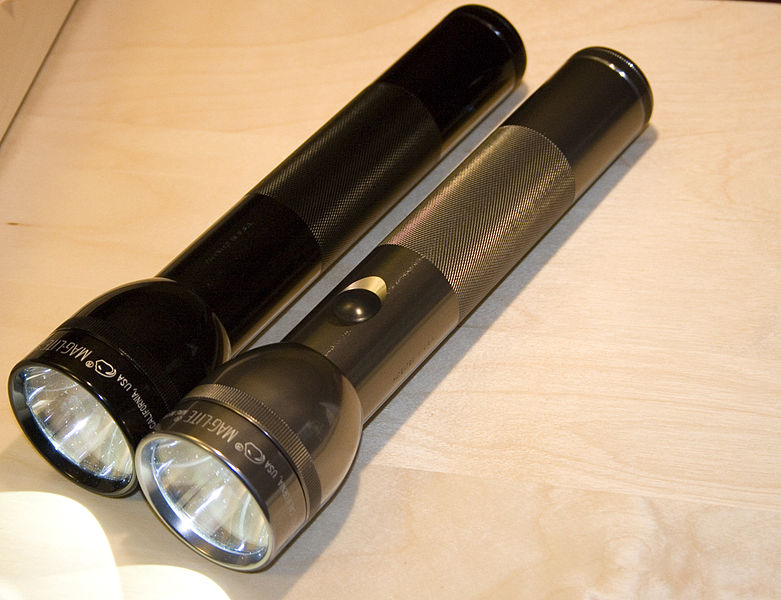 What Is The Difference Between LED and Incandescent?

The Life of The Bulb

On the contrary, incandescent light bulbs have a shorter life span and less durability; they can live only for weeks or, in some types for months. In addition, the incandescent bulbs are not shock-resistant; if they are dropped, or experience shocks, they can be damaged easily.

The Life of The Battery

To sum up, you can remove the LED light from Maglite through some easy steps, for example:

How To improve Water Quality At Your Home?

Do You Need Isolators For Kitchen Appliances?…