Water valves regulate the temperature and water flow in plumping and pipe fixtures; the valve is used to keep a constant volume and flow of water. They can be made from different materials like galvanized pipe, cast iron, bronze, stainless steel, plastic, or brass.

However, water valves can face problems and issue overtime which usually lead to the leaking; for example, one of the common problems of valves is a leaky shower, which is usually an annoying situation because the valve is behind the tile; therefore, you will need to remove the tile or find another way to reach the valve to replace it.

How To Replace Shower Valve Without Removing Tile?

How To Replace a Shower Valve?

Disassemble the faucets of the shower to replace the shower valve and cover the shower drain or the tub using a cloth or a drain stopper; you need to ensure that you block the opening of the drain completely to avoid any small components or screws from getting into the drain. Next, unscrew the shower handle to remove it; you might find a cap covering the screws holding the handle together.

After unscrewing the screws from the handle, you might need to wiggle or tap it to make it loosen and then remove it. Next, place the screws and the handle safely and keep them together; therefore, after finishing the replacement process, you can reassemble them and put them in place. Then, you will need to remove the escutcheon or the trim plate.

The escutcheon is the plate made of metal used to cover the hole in the shower wall or the tile; the shower valve will be behind this wall. First, remove the plate from the wall by unscrewing its screws; if the plate is fixed with caulk, you can use a utility knife and remove the metal plate. After removing the escutcheon, “the metal plate,” and its screws, you will need to put them together in a safe place.

On the sides of the valve, you will find the shower’s shutoffs, one is for the hot water, and the other is for the cold water; the two shutoffs need to be shut down. However, if you can not locate the shutoffs of the shower valve, you can turn off the main valve which is used to supply the water for the house during the replacement process.

Some showers use retainers instead of clips to fix the valve in place; you can use a wrench to remove it from the valve; after removing the retainer, you need to keep it safe.

When To Replace a Shower Valve?

A leaking shower valve will cause a lot of water waste over time; as a result, it will increase the utility bills; in addition, when water leaks behind a wall, this will increase the growth of mold and can cause water damage to the wall due to the water accumulating behind the wall.

Therefore, when you have a leaky shower, you need to replace the valve as soon as possible to stop the leaking; replacing the shower’s valve will increase the shower’s performance. In addition, if you have a problem with the temperature when using any tap in the house or when flushing the toilet, you need to get a pressure balancing valve.

If you have elderly or children in the house, it’s recommended that you use thermostatic valves because they ensure that the temperature doesn’t get too high; unlike the adults, the elderly and children can get scaled or burnt from high temperatures of water. 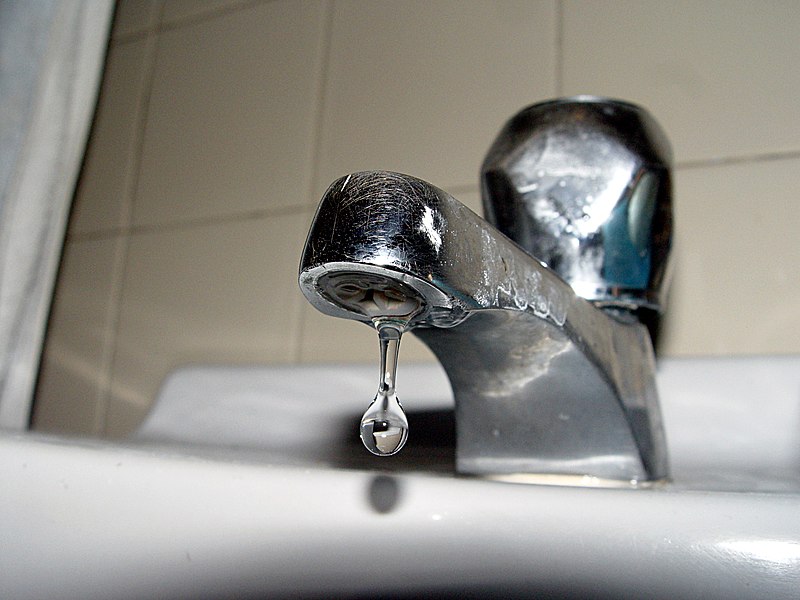 Then you will need to open the tile or make a hole large hole than the one behind the metal plate covering the hole of the valve; the hole should be a maximum of 12 inches by 12 inches; it should not be larger as it will require more repairs and effort after you replace the valve.

Does Replacing Bath With Shower Devalue House? YES But…

Is It Safe To Run a Cable Behind a Radiator Pipes? Answered

Can I Plaster Over Tile Adhesive? Here is the answer!

SOLVED: How To Get Sticky Residue Off Plastic…

Does EMT Conduit Need To Be Grounded? Answered!

Hey, I’m Muhammad and I started this website to provide you with tips for problems that we have in our daily lives Tips focus on housing (interior, exterior, garden), but also other tips about electricity, bikes, cars, and also other stuff. I will be writing new content on a daily basis! You can find all my existing content here. 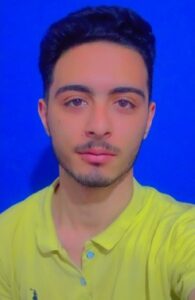